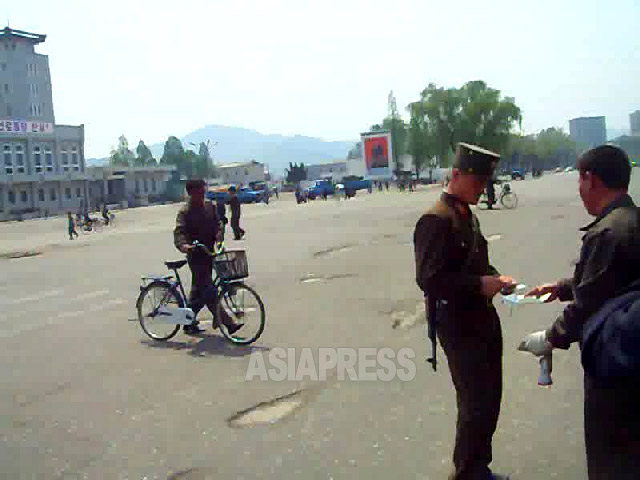 On the afternoon of May 9, an ASIAPRESS reporting partner in northern North Korea reported that the special vigilance period, which was supposed to last until midnight of May 6, had been extended to May 10. This unprecedented level of state vigilance has been enforced since the opening of the Worker`s Party congress on May 6.

The authorities declared a special vigilance period from midnight on May 2, in areas outside of the capital, Pyongyang. Party members have been on high alert, guarding revolutionary monuments in historic sites and statues of Kim Il-sung and Kim Jong-il 24 hours a day.