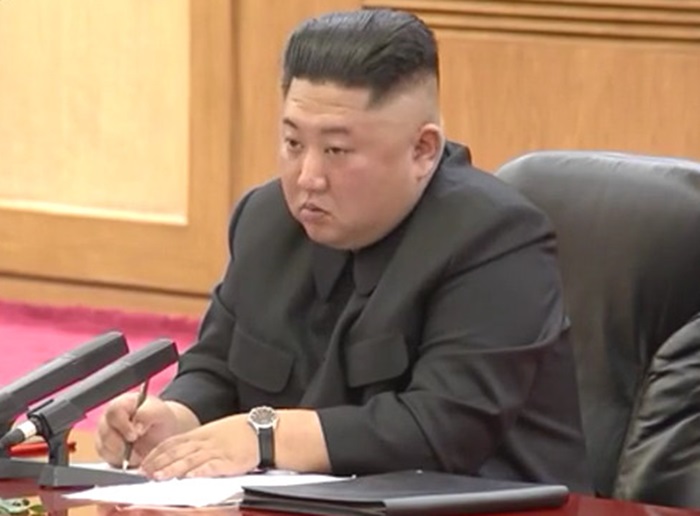 Kim Jong-un visited China from January 7 to 10 for a fourth summit meeting with President Xi Jinping. The television broadcasters in both countries showed the meeting of the two leaders and the talks, yet the selection and presentation of the images were very different.

North Korea's Korean Central Television broadcasted Kim’s departure from and return to Pyongyang as a 48-minute documentary. The documentary emphasized the warm welcome Kim Jong-un received as a state guest, and the scenes where Kim and Xi were face to face were deliberately edited in slow motion to highlight the intimacy of the two leaders and amity between North Korea and China.

Meanwhile, China Central Television aired a news clip that was around 11 minutes long. The scenes of the summit and diplomatic ceremonies took up around 9 minutes. Compared to the North Korean broadcast, it was presented in a dry and indifferent manner.
Next page: Chinese media repeatedly shows Kim Jong-un's humiliating 'note-taking scene'…