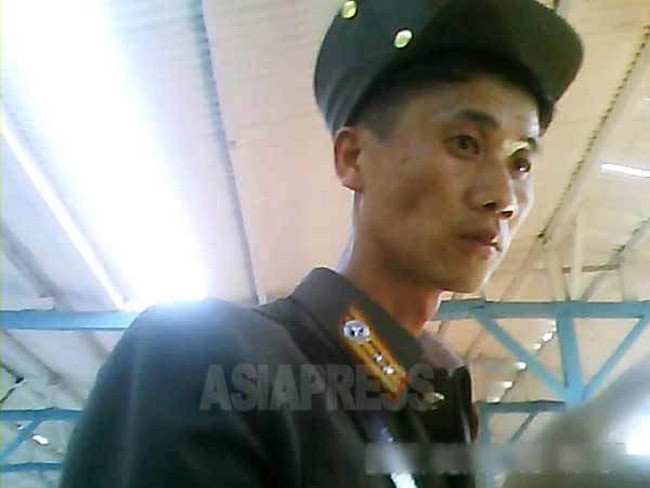 Following winter military drills that began on Dec. 1, the Kim Jong-un regime is reportedly raising military preparedness, banning soldiers from going on leave and conducting extra sessions for ideological education. A reporting partner living in North Korea met with a soldier in person to listen to recent developments.

The reporting partner met with the border guard soldier in early December and explained what he heard as follows:

“Underscoring the current state of tension, the Supreme Leader teaches that, no matter whether there is dialogue with the United States or not, soldiers must be taught a ‘hostile ideology’ and rid themselves of the ‘illusion of peace’.”

Soldiers of the Korean People’s Army are told that the “main enemies” are the United States and the puppet government of South Korea. During this winter’s training, military units were said to have been inspected frequently, with soldiers banned from leaving camps and officers banned from returning home. In addition, high-ranking officers, including colonels, were ordered to take up residence in the barracks alongside ordinary soldiers.
Next page :Soldier’s families requested to provide food...