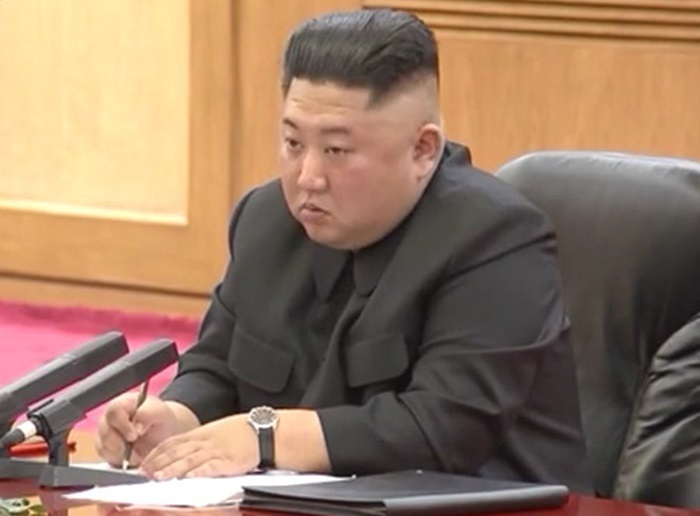 ◆ Increasing demand for an end to Chinese and Russian sanctions

Rumors are spreading inside North Korea that the UN Security Council's economic sanctions are likely to be lifted soon.

In mid-January, a reporting partner in North Hamkyung Province spoke with ASIAPRESS about the rising rumors.

According to the reporting partner, a visiting trade official from Pyongyang had shared the following words:

"In Pyongyang, many people are saying that the sanctions will soon be lifted. This is because Chinese President Xi Jinping and Russian President Putin are strongly demanding for Trump to lift the economic sanctions against North Korea, and because the United States no longer expects our country to give up its nuclear weapons program."

Another official to speak with the reporting partner, a regional representative of the Pyongyang-based 'Eunpansan' trade company, had this to say about the situation:

"The international community seems to be resisting U.S. dogma and tyranny, and not actively supporting the sanctions against our country. Is it not true that China tolerates the active smuggling at the border by our state agencies? Perhaps in anticipation of sanctions being lifted, the authorities have even tasked each trading company with paying 20% more in taxes to the government than they did last year."

Next Page： ◆ Would Trump's impeachment ease sanctions?
1 2
Facebook Twitter はてブ Pocket Feedly
RECOMMENDATIONS
＜Inside N. Korea＞ Worsened power supply paralyzed the train system, reportedly causing deaths in a stopped train
2016/Nov/18 According to ASIAPRESS partners in North Korea, the power...
Continuous Shipwrecks of N.Korean Fishing Boats Involving Inexperienced Soldier-fishermen
2016/January/06Edit by KANG Ji-won, defector reporter, and ISHIMARU Ji...
＜Inside N. Korea＞Death Toll Rising: The Serious Humanitarian Crisis in North Korea is a Man-made Disaster. ISHIMARU Jiro
People are dying. People are dying for lack of food and medicine. Thi...
＜Inside N. Korea＞ Regime Regulates Rice Prices as Pyongyang Residents Fear Inflation Rather Than Coronavirus
The Kim Jong-un regime’s decision to block the Chinese border to preve...
〈Photo Report -1〉Public Market - The Moran Market (Pyongyang)
2011/October/16 Report byGu Gwang-ho(July, 2011) I am from Pyongyang....
＜Photo Report on N.Korea＞ N.Korean People’s Army Facing State of Starvation
“North Korea is a military power.” Over the course of the last ten ye...
"Interest in President Moon Jae-in and expectations from his visit hav...
＜Interview from Inside N. Korea＞“Nobody would know if isolated people die in their homes”…Severe shortages of medical supplies and food…No state rations for people in quarantine
COVID-19 continues to spread in North Korea. In the country’s provinci...
＜Inside N. Korea＞ Would a visit by the Pope bring freedom of religion to North Korea, a country where even fortune-telling is illegal?
In early October, an unusual public event took place in Hyesan, North ...
＜Inside N.Korea＞ Parasiticides Not Available, Even For Elite Soldiers
2017/Dec/4 A number of parasites were found in the stomach of the Nor...