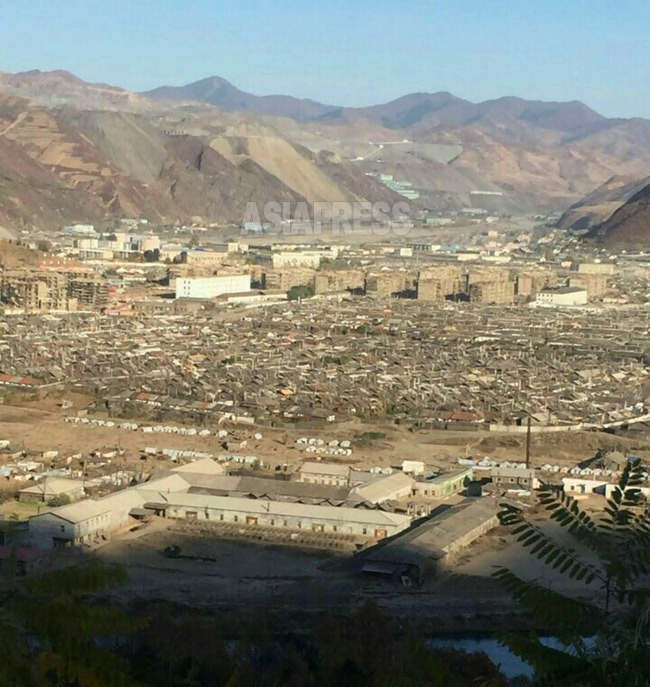 Typhoon Haishen, which hit the Korean Peninsula in early September, significantly damaged Musan County in North Hamkyung Province. According to a reporting partner speaking with ASIAPRESS on September 14, farmlands were destroyed by landslides and the country’s largest iron mine was submerged. (Kang Ji-won)

The small mountainside tracts wiped away by the typhoon are unlikely to make a comeback as the practice is likely to be more strictly banned in the future. The reason for this stems from Kim Jong-un’s visit to North Hamkyung Province on September 5.
NextPage: ◆Kim Jong-un orders senior officials to restore forests...