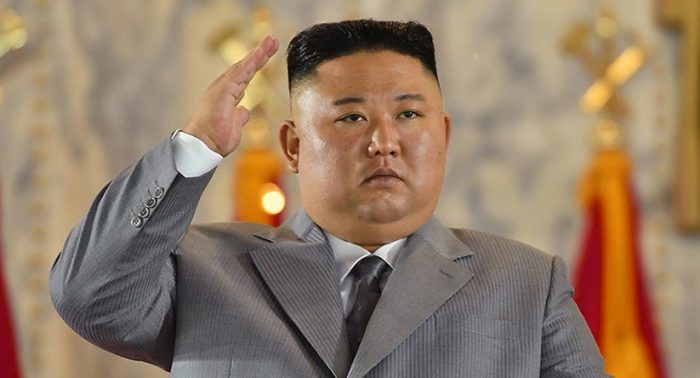 North Korea's trade with China in October decreased by 99% compared to the previous year. The nightmare of economic collapse is becoming a reality for the Kim Jong-un regime which has prioritized the prevention of coronavirus. (ISHIMARU Jiro)

On November 23, the Chinese customs authorities released its statistics for trade conducted with North Korea during the month of October. China accounts for more than 90% of North Korea’s overall trade.

Exports fell 91.7% year-on-year to US$1.46 million, but the top export listed at US$1,13,293. What does it mean for electricity exported to North Korea, a country suffering from severe power shortages?

Along the Yalu River, which is the border between North Korea and China, there are hydroelectric power plants such as Taiping Wan Dam and Supung Dam, jointly operated by North Korea and China. China’s access to the electricity generated at these dams was reflected in trade statistics, but it is difficult to regard it as actual trade. North Korea's third-largest import was also a power source.

Excluding the “export” of electricity, exports to China in October amounted to only about $270,000 (about 299 million South Korean won, 28.1 million yen).
NextPage: ◆ The worst foreign currency...

Next Page： ◆ The worst foreign currency shortage in the Kim Jong-un era
1 2
Facebook Twitter はてブ Pocket Feedly
RECOMMENDATIONS
＜N.Korea Crisis＞ Why is there a Food Shortage Crisis in the Breadbasket Region of Hwanghae? (PART3)
2012/May/11 Written by LEE Jin-suFarming Villages' Crops Usurped by th...
＜PHOTO REPORT＞Sino - N.Korea Border: ［PART2］A Sign of Late Spring In the Border Town of Hyesan
2014/April/19 (This report first appeared in the Korean and Japanese e...
＜Inside N. Korea＞ “Chinese Forces Preparing for Regime Collapse?”...Police Chase Down Source of Rumors as Popular Dissent Snowballs
2019/May/7 ◆ Rumors bely a serious deterioration in living conditions ...
Fishy Business: Will Resumed Smuggling at the Chinese Border see a Return of the North Korean ‘Ghost Ships’?
◆ Illegal fishing in Russian waters draws gunfire On October 7, a Nort...
＜N. Korea Interview＞ "So the sanctions will continue?" North Koreans Face Disappointment as US Summit Breaks Down
◆“But we had been expecting the sanctions to be lifted…” On February 2...
Rumors of Jang Song-taek's "fall" already spread in N.Korea
2013/December/04 Written by PAEK Chang-ryong, a defector reporter.Peop...