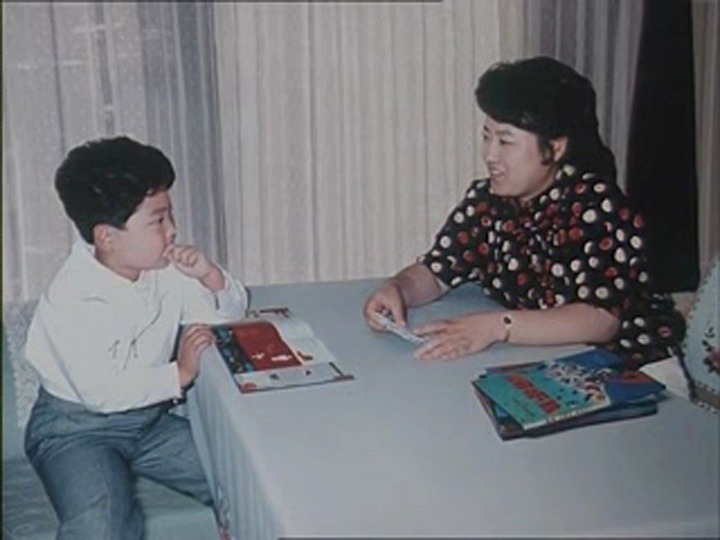 In June 1962, a 10-year-old Korean girl residing in Japan, originally from Osaka, landed at Chongjin Port in North Korea. More than ten years later, she became a dancer in Pyongyang and had a fateful encounter with a man, Kim Jong-il.

Her name is Ko Yong-hui, and she was born in Tsuruhashi, Osaka, in June 1952. She was one of the 93,000 or so people who returned to North Korea (about 7,000 were Japanese citizens) as part of the Repatriation Project to North Korea. I wonder what kind of feelings Ms Ko had about the colours, wind, smells, sounds, and people of the city of her motherland when she first set foot there.

I have been visiting former North Korean returnees living in Japan and South Korea for the past four years to interview them in detail about their lives in North Korea.

One of them is Ms Mi-jin (pseudonym), who went to North Korea with her family from Tokyo in the early 1960s when she was 13 years old as a junior high school girl. She was placed in North Hamkyung Province in the same northeaster part of the country as the Ko Yong-hui family. She was in a constant state of confusion and discomfort from the moment she arrived.

"Whatever it was, I couldn't get along with the smells of the city, the food, or anything else. My Japanese mother didn't understand Korean, and I had no one to know, so I became depressed and didn't leave the house at all. After I left school, I got a job as a tailor, but after I married a returnee, our relationships were mostly with other former residents of Japan. I lived in North Korea for almost 50 years, but I never really got to know the locals."

Mr Ji-won (pseudonym, male, in his 50s) has had a profound experience. He and his family returned to North Korea from a town in the Kansai region in the 1970s when he was an elementary school student. This was just as Kim Jong-il took a shine to Ko Yong-hui and began living with her in the mid-1970s. 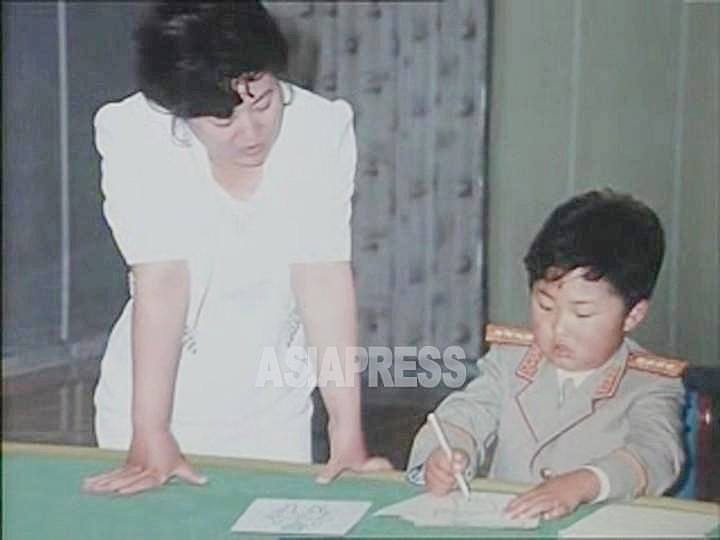 Mr Ji-won and his family were sent to a political prison because their father had a dispute with an official of the Ministry of Security (secret police) over a trivial matter. The camp was located in the central part of the country at the Yodok Administration Centre. It was a large area in the mountains used as a prison camp.

"After our first two years of being forced to work on the farm, a village called 'Nippon Village' was established with only returnees. There were about 50 families in a place called 'Kuup-ri.' There were also Japanese wives," Mr Ji-won testified.

In Kuup-ri, the adults worked in the factory, and after work, they had thought study and reflection meetings until late every day, returning home between 9 and 10 pm.

"What was most difficult was that the officials would take away the food rations of the detainees. I couldn't stand the hunger, so my father used to catch snakes and rats for me to eat."

The family was allowed to leave the prison camp for unknown reasons after three years.

"In 'Nippon Village,' there were people who had been imprisoned in Yodok for ten years, and they envied me for it. I was still in junior high school then, but I made up my mind that I would go back to Japan one day."

Mr Ji-won was able to escape from North Korea 30 years after leaving the prison camp. He now lives in South Korea and sends money to his family in North Korea through underground channels.

When I asked second-generation North Korean defectors born into families of North Korean returnees, all of them had been told by their parents about their experiences in Japan. They heard about ethnic discrimination, hardships, popular songs and movies, and nostalgic tastes such as okonomiyaki and sushi.

It is said that Ms Ko died in 2004 in France, where she stayed in secret for breast cancer treatment. Her children, Kim Jong-chul, Kim Jong-un, and Kim Jo-jong, are also "second-generation Korean returnees to Japan."

I wonder what memories of her time as a young girl in Osaka Ko Yong-hui would have shared with her son, who would later become a supreme authority before she died.