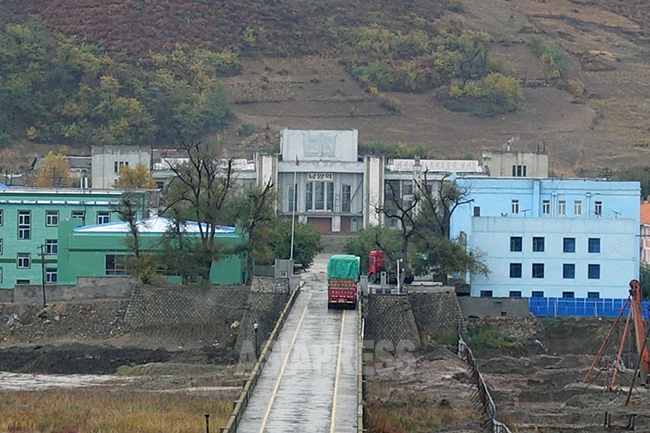 Mr. Kim is a businessman in China’s Jilin Province and is responsible for trade with North Korea. He is a close acquaintance of a Chinese ASIAPRESS employee. Mr. Kim’s primary business is sending cloth to the North Korean city of Rason, in North Hamkyung Province, where he commissions the production of clothing. These transfers were in violation of the UN sanctions but, after talks with Chinese government officials, Mr. Kim managed to have his shipments sent to North Korea disguised as other products, rather than be counted as textiles. From March, however, strict customs inspections have made it impossible to ship them out.