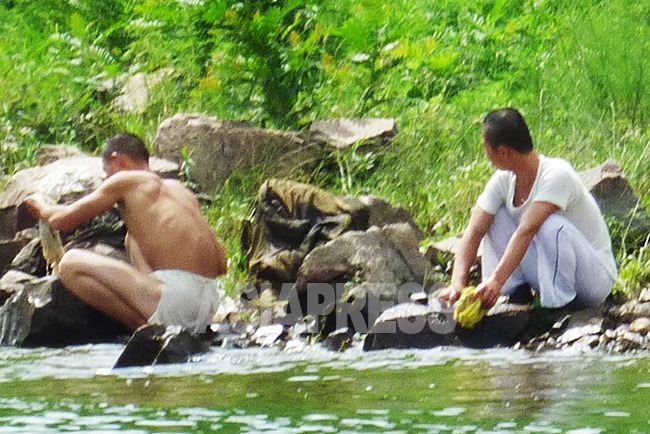 In order to understand the reality faced by North Korea’s medical field, reporting partners living in Ryanggang and North Hamkyung Provinces were asked to investigate the situations at hospitals and clinics. The findings showed that the authorities were taking surprisingly prudent countermeasures.