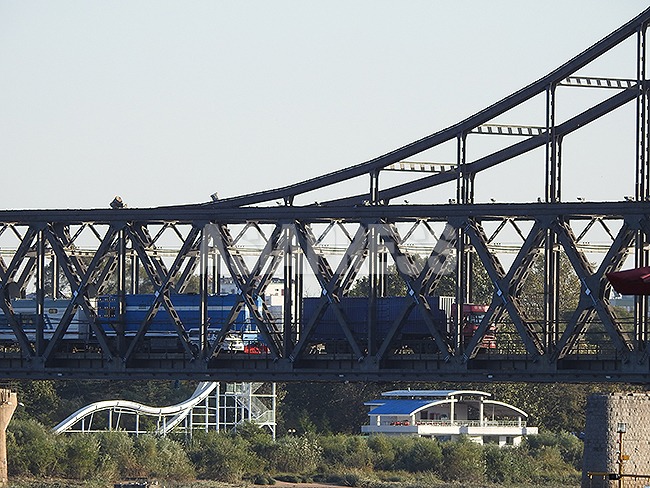 Recent reports indicate that the prevailing exchange rate between the RMB and the U.S. dollar in North Korea has skyrocketed in local cities. Our reporting partner, who lives in Ryanggang Province and North Hamkyung Province, informed us about the exchange rate in the regional cities on the morning of January 22.

The sudden rise is believed to be due to the resumption of railroad trade between Sinuiju, North Korea and Dandong, China, on January 17. The average exchange rate for the two currencies and the rate of increase are as follows:

Our reporting partner reported that the reopening of trade in Sinuiju is expected to increase Chinese product imports and that price of many items in the market have begun to drop, as described below.

"For example, the chemical seasonings that were in short supply have dropped from 200,000 won per kilogram to 170,000 won per kilogram. Also, the authorities are aggressively collecting foreign currency, with the RMB buying rate rising even at banks where the rate was much lower than the rate being offered at markets ."     (Kang Ji-won)