In North Korea, a Chinese drama called “Nothing Gold Can Stay” is secretly gaining popularity, causing quite a stir. In response, the authorities have assembled a police team, dubbed the ‘109 Division’, to crack down on those watching or distributing the series. What is it about this drama though, which is causing the Kim Jong-un regime such embarrassment? (Kang Ji-won / ISHIMARU Jiro) 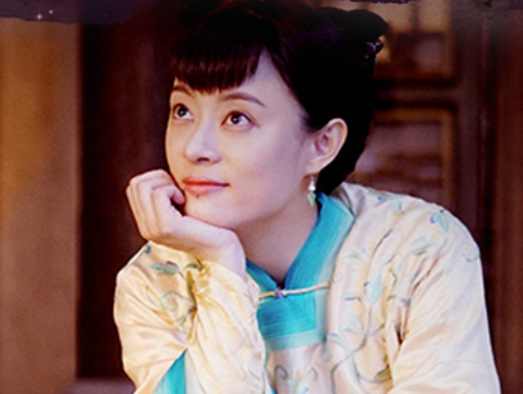 “Nothing Gold Can Stay”, the Chinese drama being targeted by the Kim Jong-un regime. Photograph from the homepage of Chunghwa TV’s website.

In mid-August, a reporting partner from the northern part of the country described the uproar surrounding the drama, saying, “There is a lot of people seeing ‘Nothing Gold Can Stay’ because people are saying it’s a lot of fun. The authorities though are cracking down on the illegal distribution of the Korean-subtitled copies, saying it is not an authorized work of the state-run video company, Mokran Video. The real reason [for the crackdown] though, it appears, is that the drama seems unfavorable to the regime.”

◆Drama portrays the fall of the Qing Dynasty, brought down by corruption

What is the plot of the popular Chinese drama “Nothing Gold Can Stay” and why is the Kim Jong-un regime cracking down on this drama in particular? To find out, we did a bit of research.

The original Chinese title of “Nothing Gold Can Stay” was '那年花開月正圓' (literally translated as "The year the full moon blossomed"). The 74-episode drama series first aired in China in August, 2017 and has been broadcast in South Korea by Chunghwa TV, a cable channel specializing in Chinese works, since January, 2018.
Next page : The drama, set in the late 19th century...