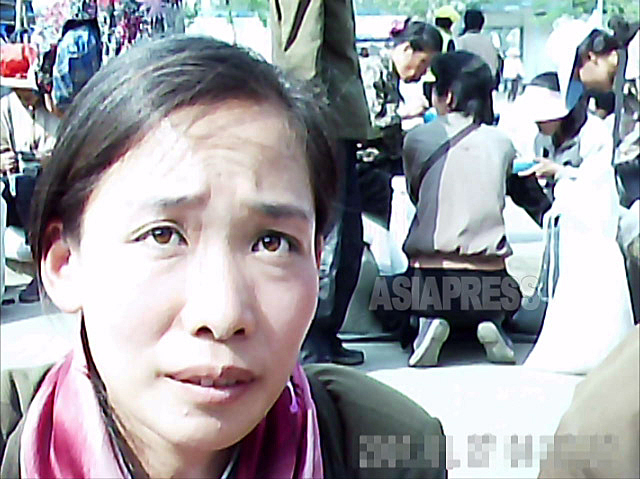 ◆ “He repeated the same things as before...my attention drifted”

Usually delivering his New Year's address from behind a podium, this year, Kim addressed the nation while sitting in an office of the Workers’ Party headquarters. The speech, aired by Korean Central Broadcasting, lasted around 30 minutes, with Kim making numerous references to the nation’s economy and insisting that his desire to denuclearize has not changed. Following the 2019 address, ASIAPRESS interviewed a businesswoman living in the northern region of North Korea to see what she thought of the speech. (Kang Ji-won)

- This year's address was a bit different from those in the past. What did you think?
Some people I know said that it was impressive for Kim to deliver the speech without reading from a script, and others think that he sat in a chair because of the pain in his legs. Because the political atmosphere is different (from last year), I paid close attention to the speech at first. But, after I realized he was repeating the same things as before, my attention drifted.
※ In 2014, Kim Jong-un was seen on television to be limping numerous times.

- Kim stressed that the country’s economic “self-reliance” will be maintained, despite financial difficulties due to sanctions.
※ ‘Self-reliance’ is a slogan that promotes economic development with North Korea’s own means and without relying on foreign countries.

There are many domestic products available in the markets. The prices are low but the quality is poor. Honestly, we can’t produce anything by ourselves. We import machinery and raw materials from China, and a lot of them (food products) go bad because they aren’t stored properly.

They say the central government is making plans and sending personnel to regional factories in order to achieve modernization. But how can this be done without money? The state now has to operate with funds procured by other organizations. Processing plants need to produce one hundred thousand products per year, but it is hard to even reach half of that. I hope they don’t use the term "self-reliance" anymore. People are dying because of “self-reliance”.

- Kim Jong-un mentioned denuclearization.
I don’t think he will give (nuclear weapons) up. He boasts less frequently now, but he still says that we are a "nuclear power" and that “No country in the world can harm us”.

-  There may be a second meeting with US President Trump at the beginning of the year.
I believed that after the summits (with South Korea and the United States) in April and May and the meeting with Trump last year, that our living conditions would improve and everything would get better. But nothing changed and reality stayed the same. So I have no expectations. Talks will bring no immediate benefits to us. To be honest, no one is looking forward to them. Do you expect us to believe in the regime’s promises and starve to death while waiting for rations? We just need to figure things out for ourselves and survive… 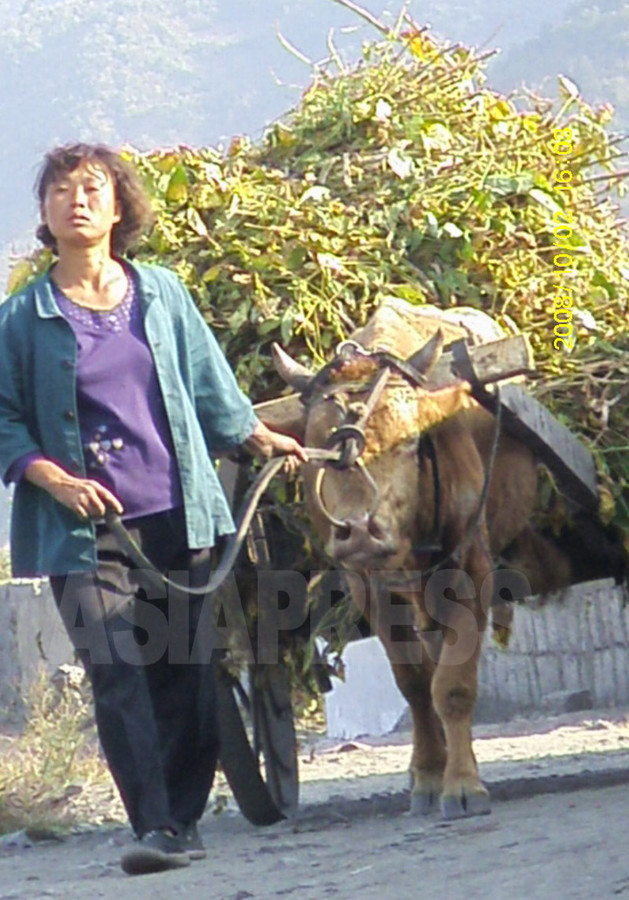 Facebook Twitter はてブ Pocket Feedly
RECOMMENDATIONS
＜Inside N. Korea＞ Homeless and Helpless: Residents Young and Old Beg as Population Fears a “Second Arduous March”
◆ People’s lives deteriorating as sanctions continue There is a growin...
＜Inside N. Korea＞ Mourning Period for Kim Jong-il Extended Until Early Next Year as Young People are Instructed "not to laugh outside"
On the 10th year since the sudden death of Kim Jong-il on December 17,...
＜Inside N.Korea＞ Interview with Two N.Koreans: Shock and Horror on Assassination of Kim Jong-nam
2017/Feb/18 The news that Kim Jong-nam, a half brother of North Korea...
＜Inside N.Korea＞ Drifting Fishing Boat North Korean Spy Ship?
2017/Dec/11 Wooden boats from North Korea have been washing ashore in ...
N.Korean Drug Trade Spreads to Ordinary Citizens (PART2)
2015/January/14 Written by PAEK Chang-ryong, a defector reporterHeavy ...
＜Inside N. Korea＞ Investigating the Cause of the Suspiciously Rapid Appreciation of the N. Korean Won
It was at the end of October that the abnormality was detected. The ex...