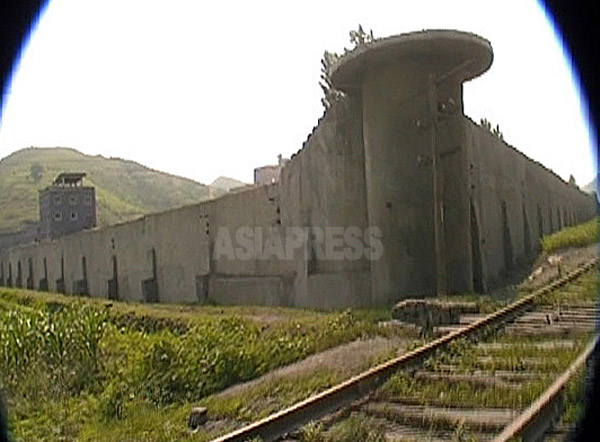 Samdung prison on the outskirts of Pyongyang. Taken by ASIAPRESS in August 2009.

The voice on the other end of the phone, in North Korea, trembled as she spoke. We got the impression that the person had experienced some horrible things, mentally and physically.

We were speaking with a woman in a northern region of North Korea. She had been held in  Detention centre 12, known as “Jongori detention center” near Hoeryong City in North Hamkyung Province. Through one of our reporting partners, ASIAPRESS was able to carry out an extended interview with her. Her assumed name is Eun-sook. The timing of her detention, release, and her charges can’t be revealed, for the sake of her safety.
Related article: Drastic Increase of Inmates at “Labor Training Camps”: “People Dying of Malnutrition and Physical Abuse”, a Former Inmate Testifies.

The horrendous human rights situation in North Korea is now well known to the international community. But, in reality, reports on human rights violations have decreased since the inauguration of the Kim Jong-un regime. Defectors, those individuals who are a source of information on developments inside North Korea, have dramatically decreased because of tight border control. It’s become harder to report on changes inside North Korea. 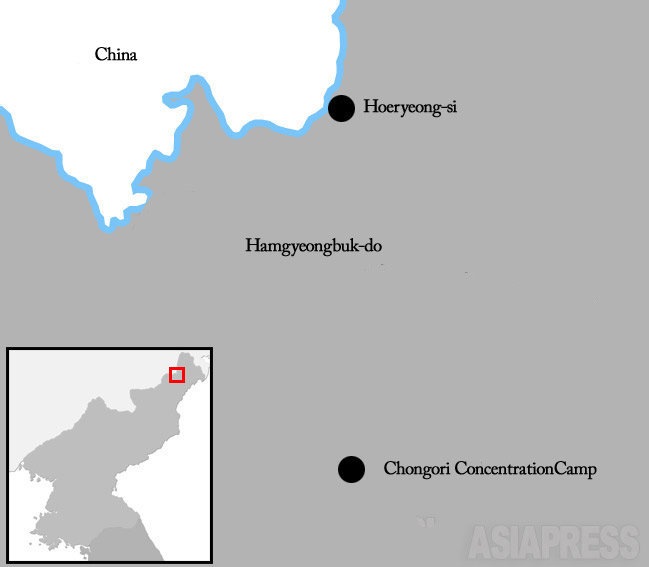 In December 2015, the Seoul-based ‘Institute for Unification Study’, published a report titled, ‘Detention Centre.’ which included information on the Jongori detention center. A private think tank, the ‘Asan Institute for Policies Studies’ also published a similar report, ‘Human Rights in North Korean detention centres– Death & Illness in Jongori Detention Centre, in February 2017. The two reports, compiled using North Korean defector testimony, offered revealing insights into life in the detentions centres. But most of the narratives were limited to the time before Kim Jong-un came to power, in 2012.

It is hoped that the situation of human rights in North Korea will improve. But Eun-sook’s experiences inside Jongori Detention Centre reveals that little has changed. What follows is  Eun-sook’s testimony: 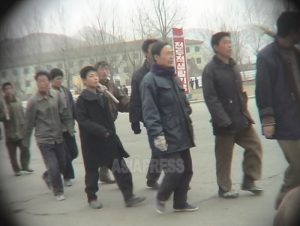 ◆’Detention Centre 12’ is a ‘Prison of Death,’ beyond belief.

“The centre accommodated 2,000 male and 600 female detainees. Prisoners were so tightly packed that it was really hard to roll over while sleeping. The men were forced to work in mines, or to work with wood and the women made wigs or also worked with wood. The products are said to be exported to China. We also had to work in the fields. They even beat the female prisoners. One woman was beaten so badly that she was permanently injured.”

It took my breath away when I heard that many detainees had become sick and even died from malnutrition and the filthy living conditions.

“150 gram of ground corn was allocated to each inmate for their meal. I felt that I would die of hunger and overwork. No side dishes and only a salted soup.”

The guards encourage the prisoners to catch and boil snakes and rats for their meals. They do this because they worry about being charged if their prisoners die. 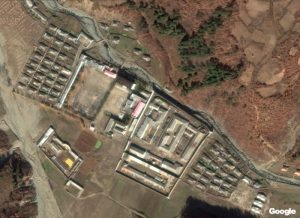 ◆Each day at least three died

“A prisoner collects around ten deceased every three days and wheels them by cart to a nearby mountain. The dead are burned but no notice is given to families. I believe at least three people died every day because of hunger and disease.”

If that were true, the number of people dying in annually exceeds 1,000. As such a number is difficult to comprehend, we repeated the question to Eun-sook. She raised her voice, saying “It is true!” New detainees arrive every day as if switching places with the dead and those individuals who are released. (Aforementioned reports deliver the almost same stories)

Her mother said that when Eun-sook was released she was half dead. After her interview Eun-sook asked us, “Can you take me to South Korea? I really can’t live in this country anymore.”

There is no sign of improvement on human rights under Kim Jong-un’s rule. The issue of missile development and nuclear tests continues to take center stage for the state. But we should also spare a thought for the reality faced by North Koreans such as Eun-sook. More of Eun-sook’s testimony will follow. (ISHIMARU Jiro)