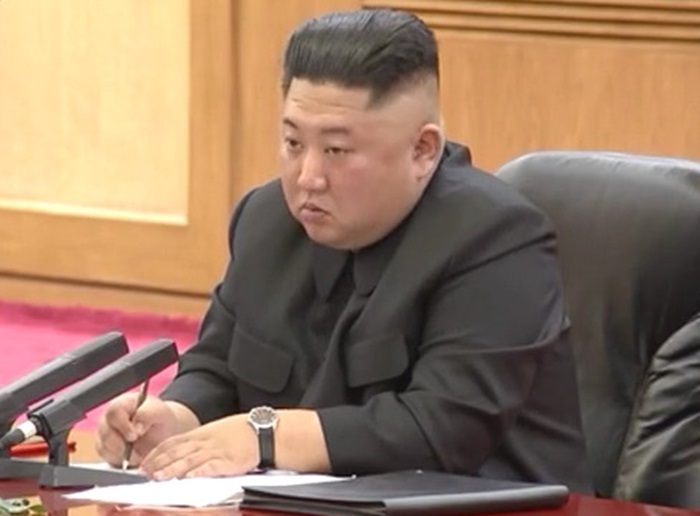 ◆“But we had been expecting the sanctions to be lifted…”

On February 28, summit talks between Kim Jong-un and Donald Trump broke down. At 4 p.m., President Trump broke the news to the press, lamenting that an agreement on easing economic sanctions for North Korean denuclearization could not be reached. At 6 p.m., a call came into the ASIAPRESS offices. On the other end of the line- a reporting partner calling from North Korea.

“How did the summit go?” he asked excitedly. I could tell he must have been worried.

--“The luncheon was cancelled, no joint statement was made, and the talks ended without any result,” I replied.

A pause. “So you’re saying the sanctions will continue?”

--“I think so. There won’t be any easing of sanctions for the time being.”

“News surrounding the summit was being broadcast nonstop so we had been looking forward to a favorable announcement from the moment Kim Jong-un left Pyongyang. In the trade office of my city, trade executives from all over the north were gathering to follow the broadcasts. The mood was really good and everyone expected that the sanctions would be lifted this time around. Anyway, how much longer do you reckon the sanctions will go on for?”

This reporting partner lives in a border town that is a hotspot for trade with China. As soon as it was decided that there would be a summit with the United States in Hanoi, trade executives from across the country began to gather in the town in order to register their businesses with the local government’s trade office.

--“I don’t know how long the sanctions will last. The U.S. demanded denuclearization of North Korea’s nuclear facilities outside Yongbyon, it seems Kim Jong-un did not accept.”

“If the sanctions aren’t eased, we’re in big trouble. Automobiles and car parts that the government smuggles into the country are getting more and more expensive. The cost of using vehicles is getting out of control.”

--“The reality is that it is ordinary people who will suffer most from economic sanctions if North Korea doesn’t denuclearize, right?”

“Since when has the regime worried about us ordinary people? If sanctions are lifted, no one here expects food distributions like back in the old days. Everybody is too scared to speak out though. Personally, I don’t think that the regime will give up its nuclear weapons.”

--“Why don’t you think that the regime will give up its nuclear weapons?”

“At rallies and meetings, we are told that, as a nuclear power, the imperialists can’t lay a finger on us. We are constantly told that, if we didn’t have nuclear weapons, our people would be enslaved. But nobody really believes that type of thing. Those in power are afraid of jeopardizing their own status, so I don’t think that the regime will ever give up its nuclear weapons.” (Kang Ji-won)