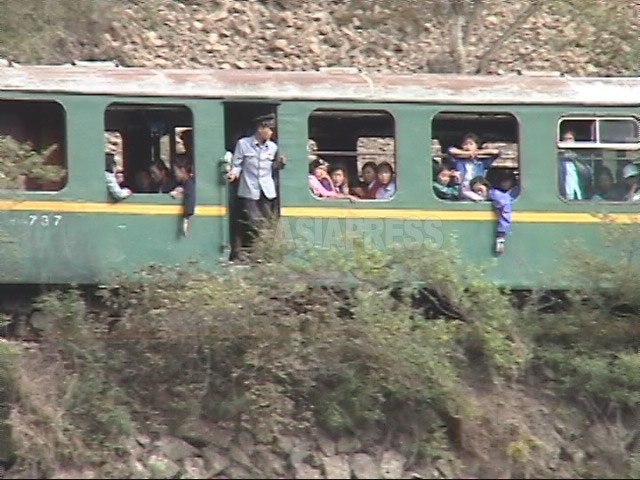 According to ASIAPRESS partners in North Korea, the power supply got deteriorated in some parts of North Korea, paralyzing the train system since the mid-October.  (Kang Ji-won)

One of the reporting partners from Hyesan reported on 17th November that “At best I can use electricity for two to three hours a day at home in Hyesan City.  As electricity is exclusively sent to the State Security Department, the Party, and privileged corporations, ordinary people are left behind.  Only affluent households can afford to buy solar panels made in China for turning on light.”

He added, “Currently, the train system has been completely dysfunctional.  It takes 10 days from Hyesan to Pyongyang by train now. It normally used to take only 24 hours before. Nowadays, most people do not use the train.”

A reporting partner from Musan County, North Hamkyung Province said, “I haven’t seen trains running since the mid-October due to the power shortage.  It takes more than ten days to go to Pyongyang from Musan, so people rarely ride on a train. Rumor says that a death occurred in a stopped train.”

All of the partners agreed that the power shortage had paralyzed the train system.

The partner from Hyesan said that “Electricity is either down or too weak to use”.

In addition to the existing trains running on electricity, diesel locomotives were introduced in some parts of the train lines in the early 2015.  However, it seems that the operation of these trains remain sluggish, presumably due to the expense problem or the lack of engines. 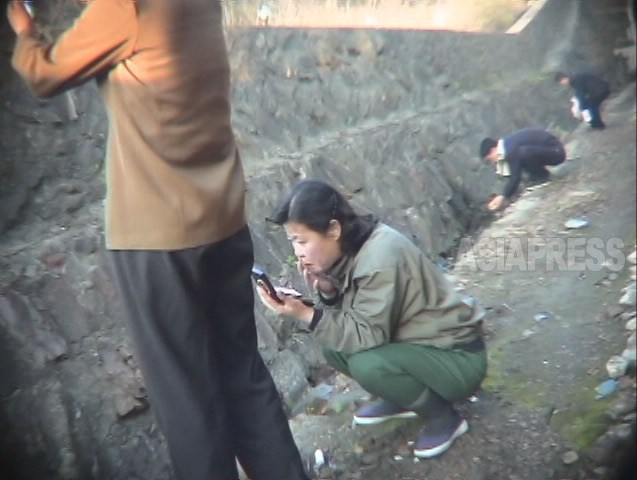