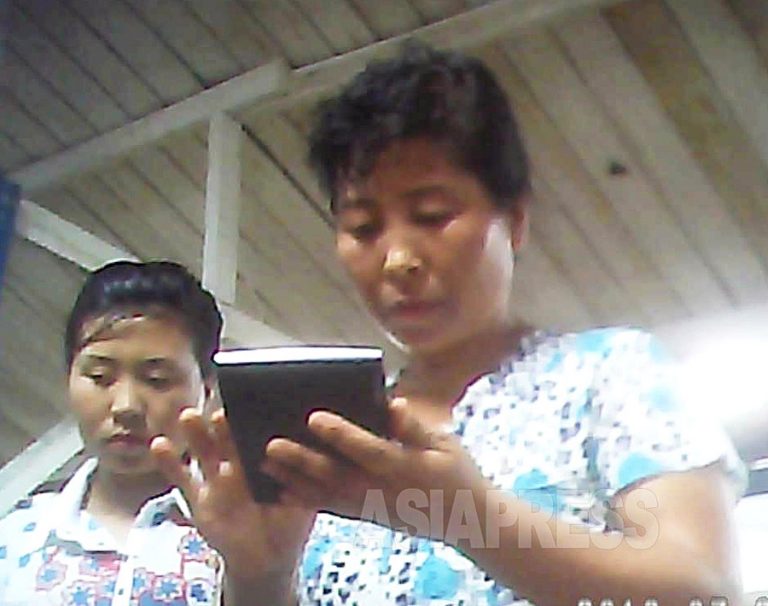 (Reference Photo) Trade with China is a lifeline to the North Korean economy. A merchant calculatesthe price of goods. Taken by ‘Mindulle’, at Hyesan market in August 2013. (ASIAPRESS)

“A number of nations have joined the economic and diplomatic sanctions on North Korea. Despite growing international pressure, the North Korean governmentasserts that only the US and its followers nations are imposing sanctions,” according to an ASIAPRESS reporting partner in the northern part of North Korea.

The reporting partner explained the situation, saying “The North Korean authorities propagate that imperialist America imposed an economic blockade. People don’t know that these sanctions are the result of many nations working together.”

The North Korean media is also maintaining its assertion that the UN Security Council’s economic sanctions are unjust. They don’t tell the people that the majority of UN members, including Russia and China, have joined the action.

Although ordinary people would be shocked to learn that China, whose trade exceeds 90% of  the North Korean economy, had joined the sanctions, it is widely known that coal, iron ore, and seafood products, valued sources of foreign currency, are now prohibited. (Kang Ji-won) 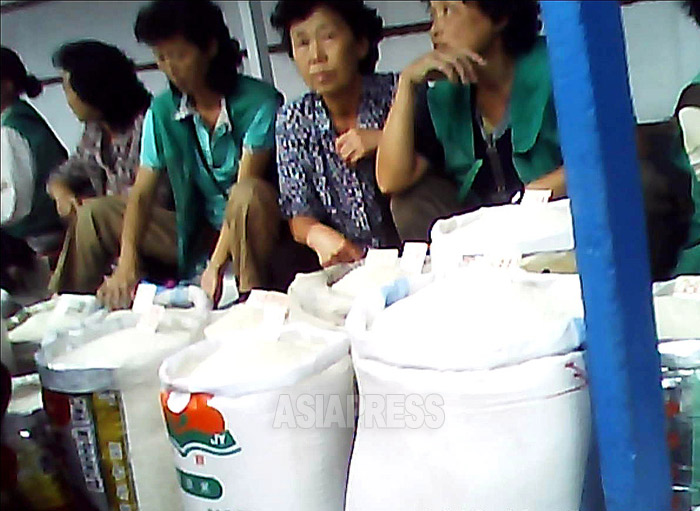 (Reference Photo) There has not been a drastic change in the price index as of October. Women are selling rice from China. Taken at Chongjin, in September 2013 by ASIAPRESS 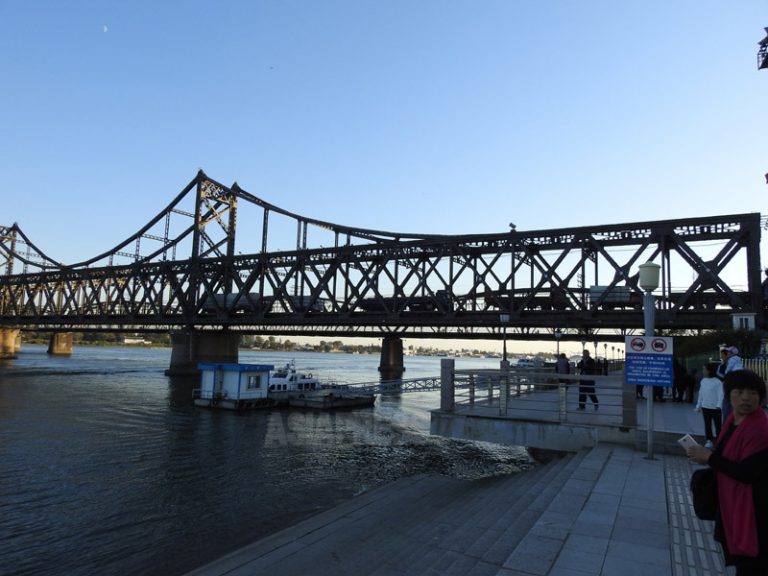 Trucks from North Korea to China. Trade has not been completely disrupted. Taken by Park Young-min at Dandong City of Lianoning, in September 2017 (ASIAPRESS)

Facebook Twitter はてブ Pocket Feedly
RECOMMENDATIONS
N.Korea IT Report - PART1: Kids Master Emoticons and Movies with Mobile phones
2015/July/19 Written by LEE Jin-su, Editor; Rimjin-gang The number of ...
＜Inside N. Korea＞Poverty Forces Rural, Underage Women into Prostitution: Regime Responds with Rallies and Police Stings
◆ Dragged before a crowd to be condemned Authorities are stepping up a...
＜Inside N. Korea＞ 3 People Shot Trying to Cross the Border into China, 1 Dead
In the northern region of Ryanggang Province, Kimjongsuk County, Nort...
＜Inside N. Korea＞Trade with China Set to Resume in March with Fertilizer Imports as Top Priority
North Korea has begun to work toward the resumption of trade with Chin...
＜Inside N. Korea＞ “No plan, No policies”: Residents Confounded and Critical after Kim Forgoes New Year Address
For the majority of North Koreans, the New Year kicks off with a tedio...
＜Inside N. Korea＞ Another year, another outbreak of Typhoid fever in the North
◆Outbreak caused by state negligence and unsanitary conditions Typhoid...