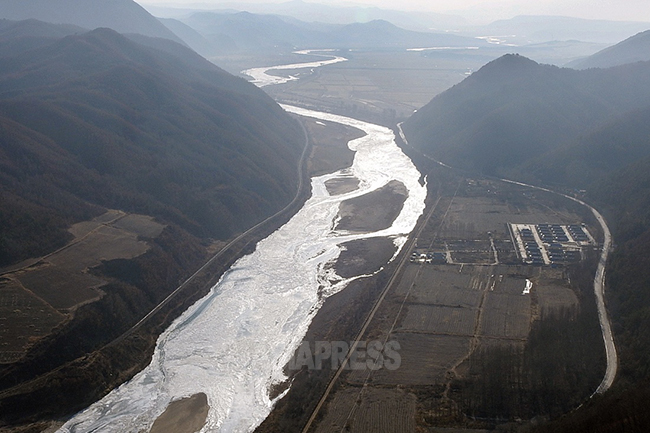 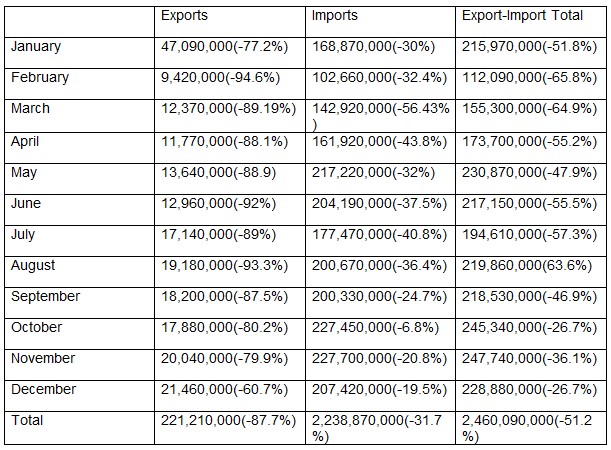 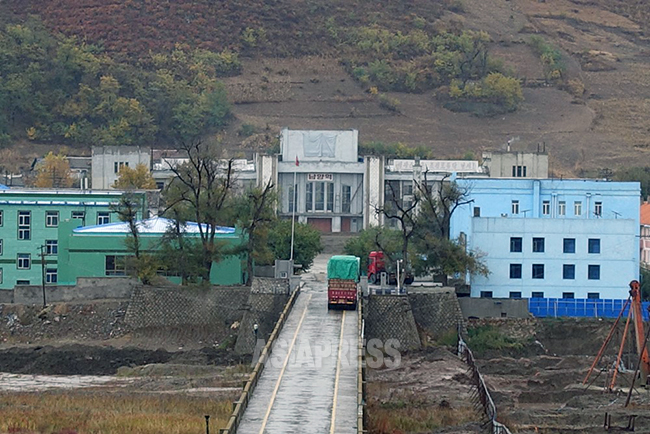 Next Page
1 2 3 4 5
Facebook Twitter はてブ Pocket Feedly
RECOMMENDATIONS
＜North Korea＞ East Coast Ports Closed Again, Fishing Banned for 40 Days Due to Fishermen's Violation of Coronavirus Rules
Chongjin City in North Hamkyung Province is the largest fishing centre...
＜Inside N. Korea＞ Social Unrest and Discontent Over Lack of Special Rations as Security is Stepped Up For Kim Jong-un's Birthday For the First Time
January 8 is Kim Jong-un's birthday; he was born in 1984, which means...
[Video Report] Chinese products and currency are playing a vital role in N.Korean market
Taken by our team ‘Mindeulle’ (ASIAPRESS) In October 2013, an ASIAPRES...
People believe that the sanction should hit hard on Kim Jong-un and the high ranks, but inevitably it is hitting on people’s lives as well……
Resolution “2270” of March 3rd to impose sanctions on North Korea, whi...
＜Inside N. Korea＞ Major Factory Shuts Down as Workers Leave Following 6 Months of Unpaid Labor
In North Korea, where the economic downturn is worsening due to the Ch...
[Video Report] Wholesale Black Market Prospering with Prohibited Goods
The black market in North Korea–that was once small-scale and primitiv...