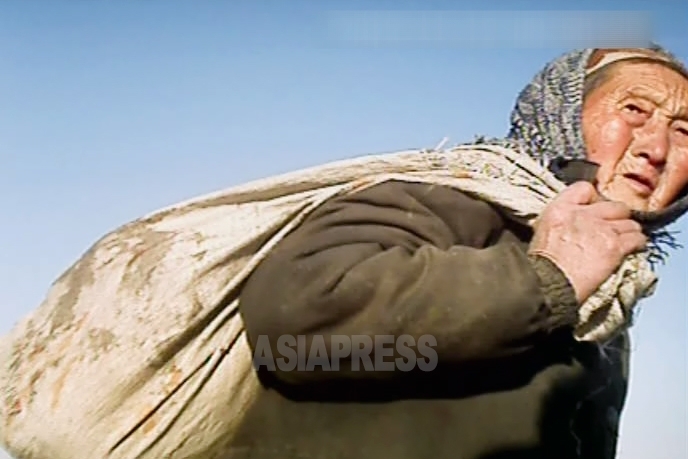 The price of domestically produced rice has skyrocketed this month across North Korea.

Multiple reporting partners living in the northern regions of the country were asked to investigate the reason behind the rise in the price of rice.

A reporting partner living in a city in Hamkyung Province explained, “The rice merchants say that, ‘domestic rice is scarce, so it is only a matter of time before it runs out’. The rise in price will likely continue from after the next harvest until the end of the year.”

Still, rice is not disappearing from the markets. Imported Chinese rice is sold at stable prices across all markets.

Most of this Chinese rice, however, is old and was harvested some time ago. The North Korean government, though, continues to import the low-quality, cheap Chinese rice, favoring ‘quantity over quality’.

Domestically produced North Korean rice, on the other hand, is not old and sticky. Due to its higher popularity, it is generally 5% more expensive than Chinese rice. This slight price difference was very stable and had remained unchanged over the last 20 years.

The cause of the domestic rice’s scarcity and subsequent rise in price is presumed to be the effects of last year’s heat wave and drought on production.

It is well known that the Kim Jong-un regime allocates the state’s supply of food primarily to members of the military, public security agencies, party, government ministries, mobilized construction brigades, major companies, and Pyongyang elite, all of whom are crucial to maintaining the regime. These supplies, however, do make their way onto the market, as corrupt officials and needy institutions embezzle their supplies for cash.

The shortage of domestically produced rice has left state institutions and companies with nothing left in their inventories. (Kang Ji-won)