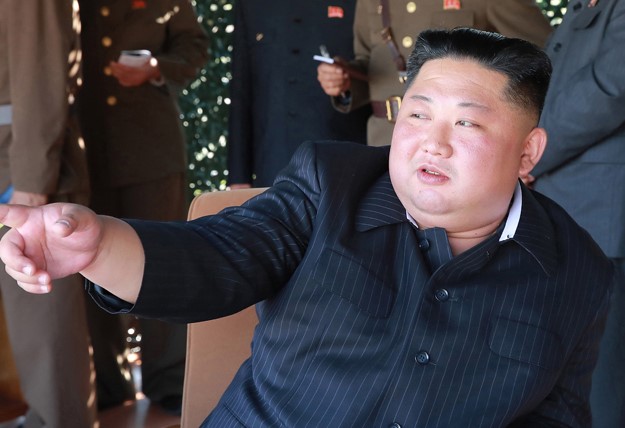 According to a report released by the Chinese customs authorities on May 25, North Korea’s trade with China in April totaled $2.26 million in exports and $21.79 million in imports. For reference, both imports and exports fell by about 90% in comparison with figures from April 2019.

Back in late January, North Korean authorities sealed off the Chinese border in an effort to stem the influx of the coronavirus. With the border still closed, there continues to be a massive impact on trade. This is especially true, as in 2019, trade with China accounted for about 95% of North Korea’s total trade volume.

Let’s take a closer look at the specific items traded between the two countries.

North Korea’s number one export to China is electricity, totaling a value of $1,268,935. This exported power is generated by jointly operated dams along the Yalu River.

The second highest export is somewhat of a mystery. The listing in the Chinese trade report reads as “finished rear components for electrically-powered machine instrument tables,” with a respective total value of $573,291. It is possible that this technical description is referring to the consignment of watch components produced in North Korea last year.

North Korea’s third greatest export is mannequin heads- the type commonly seen in beauty salons. The value of these mannequin heads totaled $171,565. The fourth highest export was toy animals, exported for a total of $112,149. Finally, in fifth place, was steel and iron exports, valuing $78,673.

As of May 29, the blockade at the China-North Korea border is still in place, however, trade has been partially resumed as, between Sinuiju and Dandong, Liaoning Province, daily necessities are being traded in limited shipments. Overall, however, trade is still majorly in decline and causing huge economic turmoil in North Korea.

A reporting partner from North Hamkyung Province said, “Apart from the goods produced by factories that Kim Jong-un has personally ordered to stay operational, there are many daily necessities that are no longer being produced. The tobacco factory in Rason City shut down because the raw materials are no longer coming in. Cosmetics and soap factories in other parts of the country are also no longer operating.” (Kang Ji-won)