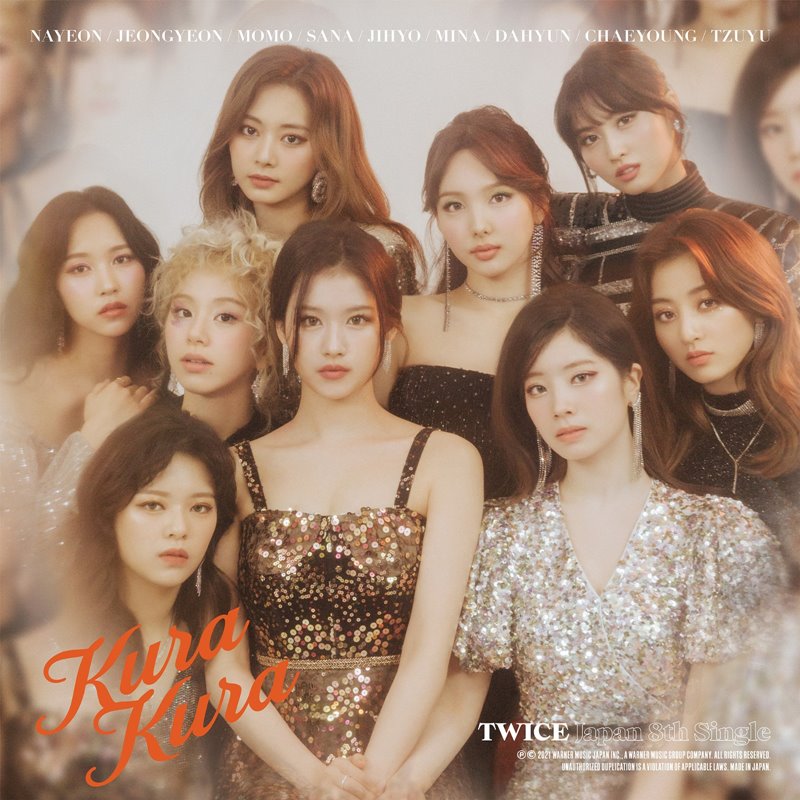 Junghee (pseudonym), a high school student in a north-western city of North Korea, is the daughter of my reporting partner, Ms. Park. Using Junghee and her friends as samples, Ms. Park often tells me about the lifestyle of today's youth. One of the most exciting things she told me recently was, "These days, Hallyu culture, which is popular among my daughters' generation, is more about ‘singing videos’ than dramas. The ones with young girls dance and sing in groups."

She was speaking about the music videos of K-pop idols! I knew that some old South Korean songs were gaining popularity in North Korea, but I was surprised to learn that K-pop music was gaining popularity secretly too. It's exciting to think that North Korean schoolgirls are watching Bangtan Boys (BTS) and Twice. However, this does not mean that the Kim Jong-un regime has loosened its control over South Korean cultural influence.

In December 2020, the North Korean authorities announced the “Law on the Elimination of Reactionary Thought and Culture." Although the full text of the article is not yet public, the following is clear: "People who directly watch or keep South Korean movies, videos, books, songs, pictures, photos, etc., will be sentenced to between five and 15 years in prison, while those who cause the influx or dissemination of such content will be sentenced to life imprisonment or death." In other words, it is a "Korean Wave suppression law" that imposes severe punishment on anyone who comes into contact with any South Korean content.

“I have been giving lectures to residents on the purpose of the law and examples of crackdowns. There are often unannounced raids, and many people have been caught in various places. Even watching Korean dramas can be a life-threatening experience," said Ms. Park.

Fearing the influence of South Korea, the North Korean authorities have been cracking down hard for more than twenty years. However, instead of being eradicated, South Korean videos and songs recorded on digital media have been copied and spread cheaply- and in large quantities. Last year, the Kim Jong-un regime, fed up with the situation, published the fierce slogan, “Clean up the impure and degenerate culture." The regime then decided raise the penalties for absorbing South Korean culture, even flirting with the death penalty. 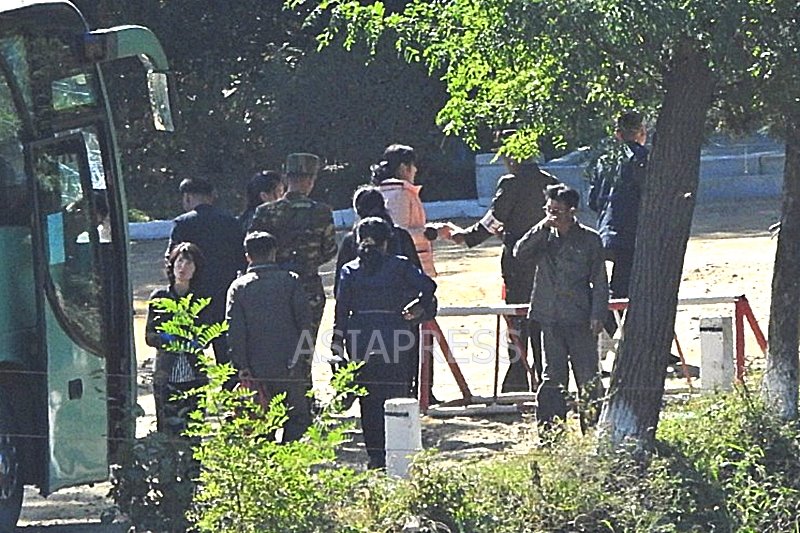 There are many checkpoints inside North Korea. Recently, they also check whether there is any South Korean video or music stored on people' s cell phones. (Photographed by ISHIMARU Jiro from the Chinese side in September 2019.)

◆The Target of the Crackdown is Youth

Now, it is the youth who are being targeted in the crackdown. Kim Jong-un sent a letter to a youth organization event held at the end of April, in which he included the following passage: “Let the youth recognize the evil and bad results of the reactionary ideological culture, which is like a malignant tumor, and never ignore even the slightest element that promotes anti-socialist and non-socialist actions or undermines the sound spirit of the youth."

It can be read as an admission that many young people are obsessed with South Korean culture and do not fully believe in socialism.

Now, what is Ms. Park's view of this?

"The younger generation today doesn't think that socialism, as the government calls it, will improve their future. Since young people have a fearless streak, I doubt they won't stop seeking out Hallyu culture."

Maybe Ms. Park’s daughter, Junghee, is secretly gathering with her friends and practising K-pop dance like the high school students of South Korea. We will have to ask Ms. Park next time (ISHIMARU Jiro).

＜Related Article＞
Facebook Twitter はてブ Pocket Feedly
RECOMMENDATIONS
＜Inside N. Korea＞ Student absenteeism on the rise due to excessive requisition from school; a third of students are absent from school in local cities.
2016/Dec/19 Recently the number of student absenteeism has grown in l...
＜Inside N.Korea＞ Parasiticides Not Available, Even For Elite Soldiers
2017/Dec/4 A number of parasites were found in the stomach of the Nor...
＜Inside N.Korea＞ The Chinese-N.Korean Border is under Strict Control
2017/Feb/16 The Chinese New Year was celebrated at the end of January...
＜Inside N. Korea＞ Major Power Outages Continue Across Cities as Electricity Supply to Residents is Cut Off Drastically…Why?
The supply of electricity to the residents has deteriorated further. T...
＜Inside N.Korea＞ Is Economic Sanction Really Effective? Searching Effect from Retail Price Index
The UN Security Council adopted ‘Resolution 2270 (which sanctions Nort...
A glimpse into North Korea’s COVID-19 situation (2) Urban lockdowns are slowly being lifted, and people in areas where lockdowns have ended are being sent to farms
After the North Korean regime acknowledged an outbreak of COVID-19 on ...