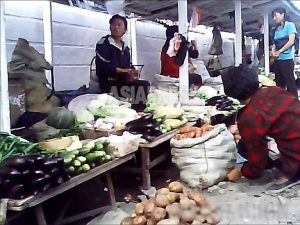 Around 50 days after the approval of the sanctions, ASIAPRESS reporting partners conducted survey on market prices of white staple food, gasoline, and the exchange rate for North Korean Won to Chinese RMB.  The market price near the China-North Korea border was more or less the same with that of Pyongyang.
Related Article: ＜Inside N. Korea＞ Market survey shows “Resolution 2270”, the toughest-ever sanctions, didn’t work.

After the UNSC imposed the sanctions on North Korea, the market price of white rice has decreased by 20% while the corn price has increased by 25%.  The clear contrast between the prices of two staple foods is hard to explain for now.  The price of gasoline and diesel oil has been rising by 10-20% from the beginning of 2017, perhaps due to the surge in the international oil price.  The exchange rate for North Korean Won to Chinese RMB–drawing attention from the international society–has been stable.

The table below shows the prices of rice, corn (per kilogram), and various kind of oil (per litre) in North Korean Won.   I USD is equal to around 8,500 Won.  (Kang Ji-won/ISHIMARU Jiro) 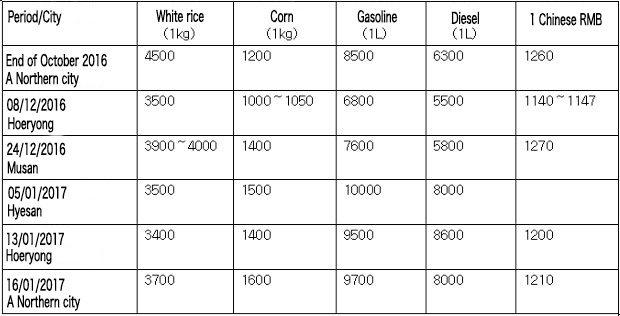 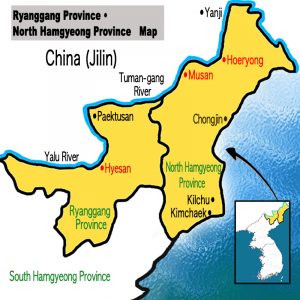 Map: the cities where we conducted surveys