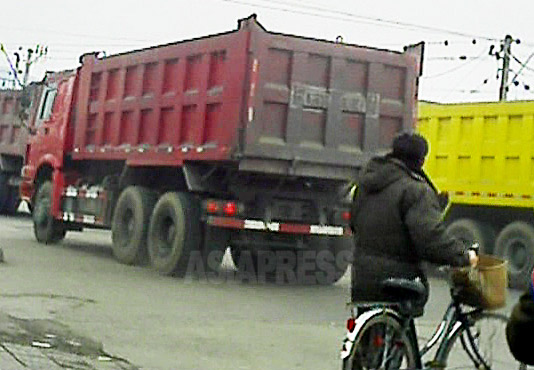 Multiple reporting partners reported on a fatal traffic accident. A pregnant woman was killed by a dump truck at the end of October in Hyesan City of Yanggang Province. The woman was declared to be dead at the scene.

According to the reports by the partners, the accident was occurred on October 24. It is believed that the victim, riding on a bike at a roadway, was hit by a large dump truck carrying ore. The driver was investigated at the security station (Police Station). But it is not yet clear to what penalty the driver was given.

“She was killed instantly by a large 6-wheeled truck used in a mine. The location is a very dangerous place because of frequent traffic by large trucks in such a narrow road. The pregnant woman seemed to cross the road, still riding on her bike. Even the baby in her stomach was killed. The driver was taken to the security station.” said a reporting partner.

The Hyesan Youth copper mine is located in the outskirts of Hyesan City where the accident occurred. The traffic of large vehicles is busy in that area. (Kang Ji-won) 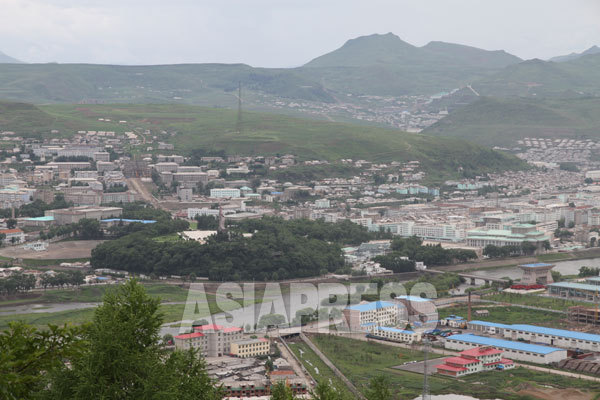