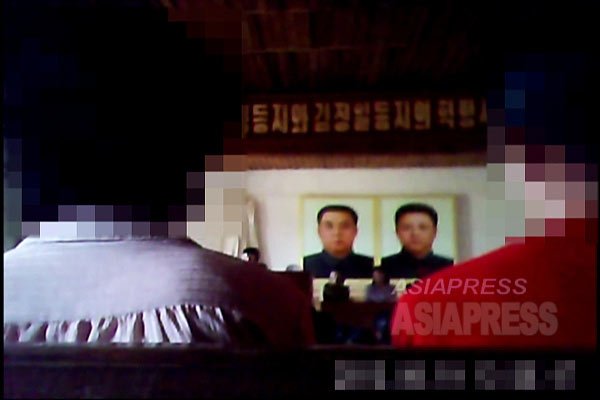 A political study meeting of a party organization in a provincial city. (Photographed in summer 2013 by ASIAPRESS)

The North Korean authorities have recently ordered senior officials of the central government and the Workers' Party to learn about computers and digitizing documents. This is said to be a direct order from Kim Jong-un. Our reporting partner living in the northern region told us about the news in mid-May. (Kang Ji-won)

“Documents such as propaganda materials and materials on Kim Jong-un's greatness, which are used in political studies and courses for residents, are being printed less and, these days, are being distributed via computer. Therefore, to ensure that officials can use computer equipment properly, they have started a 'skills training team' in each organization.”

An elderly Workers' Party member from North Hamkyung Province told our reporting partner that he had been briefed at a party meeting and told that this measure was a “policy" directly ordered by Kim Jong-un. The direct order was as follows:

“Officials who can't handle computers properly are like 'blind men with open eyes.' I want our officials to learn computer skills so that they can keep up with the developing times."

According to the reporting partner, a computer training group (study group) for officials has been established in administrative and party organizations nationwide, and in North Hamkyung Province, officials are required to study at least twice a week to learn how to use a keyboard, browse the intranet, prepare documents, and manage security.

“One of my acquaintances, who is over 50 years old, is an official of the People's Committee, and he is studying hard because he was told that if he cannot use a computer, he is not qualified to work. Now he is studying hard. There is even a place that teaches computers professionally and takes tuition from officials." 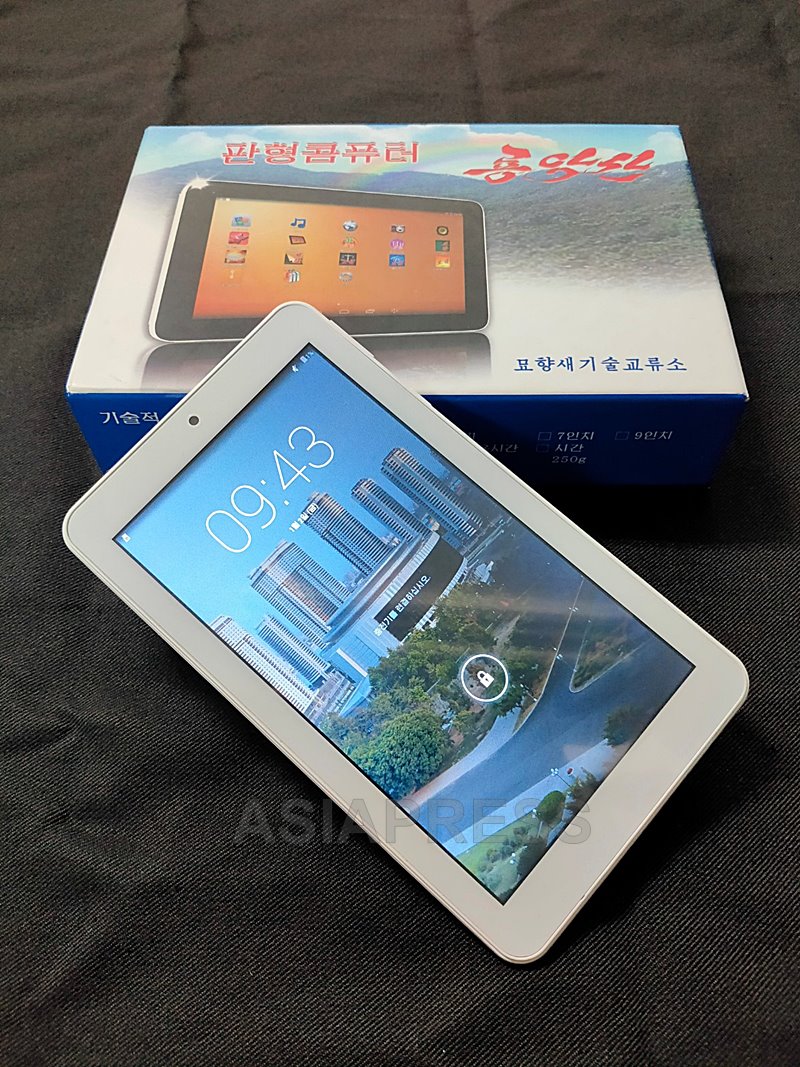 Recently, the organization has also been going paperless. Political studies and lectures for residents are being conducted on small tablets referred to as "board computers" instead of using paper materials. The national government has supplied this equipment to important organizations such as local propaganda and agitation departments.

So why the sudden move to a paperless office? “The official explained that there was a serious paper shortage and that there had been incidents of the organization's documents being leaked to foreign countries," said the reporting partner.

What kind of computer equipment is being used in North Korea? Mainly it is second-hand Windows PCs, which have been coming from China in large numbers since around 2000, but North Korea's operating system, "Red Star," is being used by public institutions.

It is said that the prices of used PCs from China have soared since the Chinese border has been closed to prevent the spread of coronavirus.

"A used desktop PC costs 1.5 million won (about 235 USD). But it's not easy to use because of the bad electricity situation," said a reporting partner.