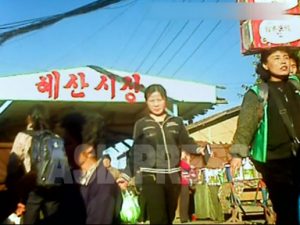 “Many people believe that the war is imminent. Rumor that the Chinese products would be unavailable soon is circulating.” (Reporting partner in North Hamkyung Province) 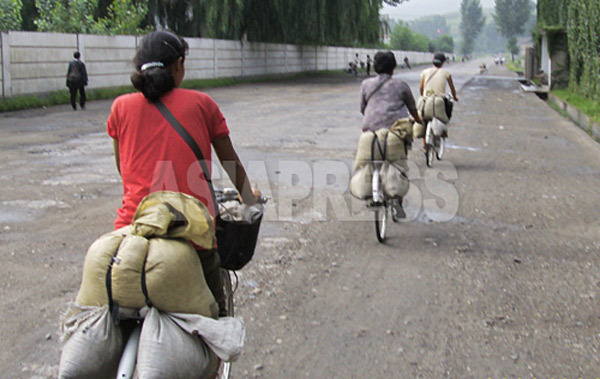