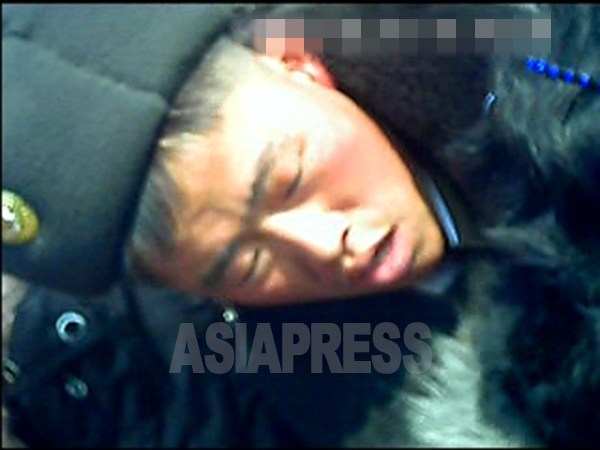 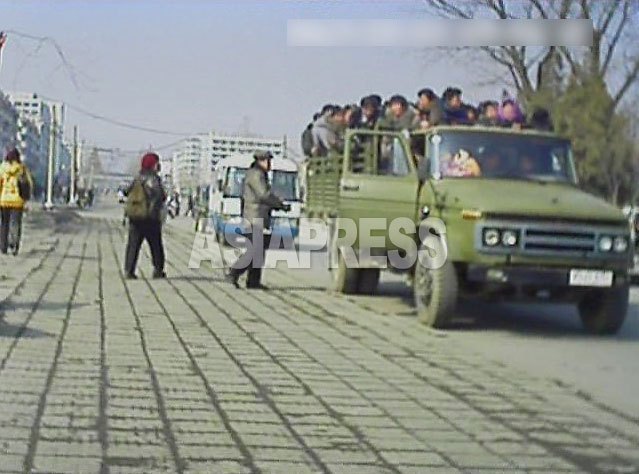 It is not rare to see a military truck as a ‘Sobicha.’ It is namely a side business of military. Taken by Paek Hyang in Pyongsung City of South Pyongan Province on March 2013. (ASIAPRESS) 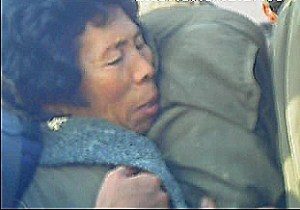 It is the same congestion as that in a Japanese subway on rush hour. There is worry that passengers may fall off from the truck by jolting. Taken by Paek Hyang in Yanggang Province on October 2013. (ASIAPRESS)

<Related Article>
◆Priority on Construction of Guard Post To Prevent Defection-Not yet for flood victims
◆Defection of Thae Yong-ho, the minister at NK mission in London, is “natural”
◆N.Korean Railway Workers Earn Through Bribes and Side-jobs As Monthly Wages Drop Below 20cents